The Main Square of Nyíregyháza was dressed up and filled in for the ceremonial start. It was already dark when the first car went through the podium, in reverse order to make it even more exciting.

Certainly, the Hungarian drivers got the biggest applaud, and it seemed that the city became fully attached to the rally during the previous years.

And surely Oliver Solberg, who has got a whole group of fans in Hungary, probably thanks to his World Champion father.

The ceremonial start was followed by a short, but spectacular superspecial stage in Rabócsiring with 3500 spectators. The drivers, divided into pairs, had to compete not only with each other, but the clock as well.

Foreign competitors of the extremely strong field did their best in the ‘warmup session’, and Polish Miko Marczyk was the fastest among them. ‘Some say we are fast only on straights, but now we probably showed that we can be fast also on technical stages’ he laughed.

András Hadik was the best Hungarian with his fifth place.

The MITKO provided a lot of product for the event, inculding the new advertisment barriers, led umbrellas, vento gates and pilons and also we provide our tents for the whole event! We hope you find our products during the famous city stage as well. 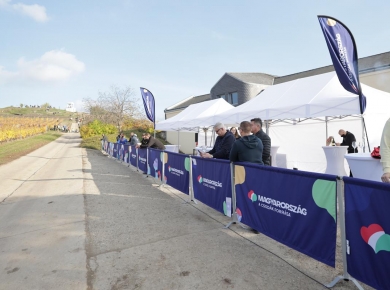 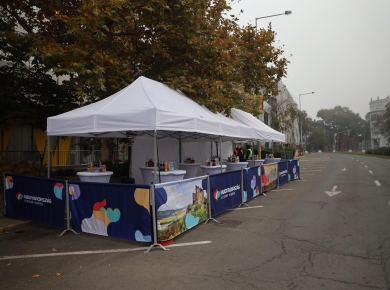 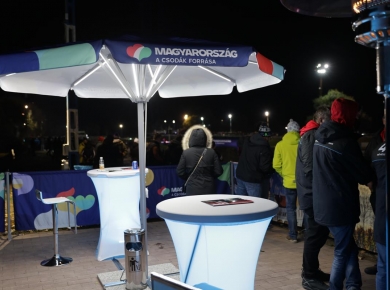 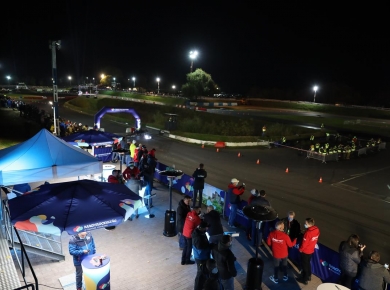 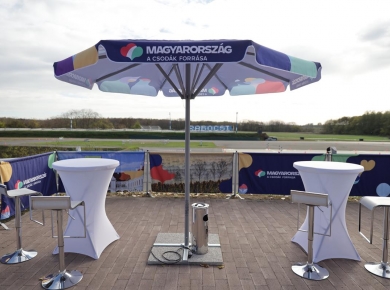 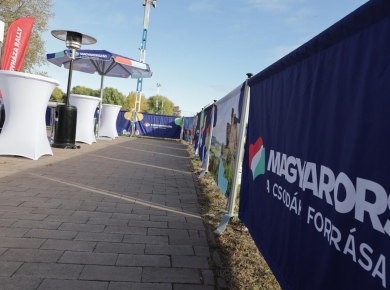 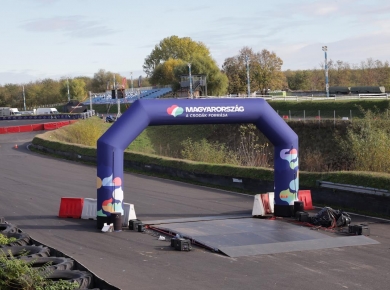 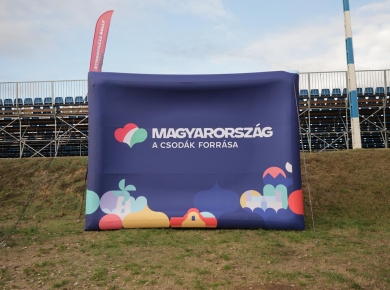 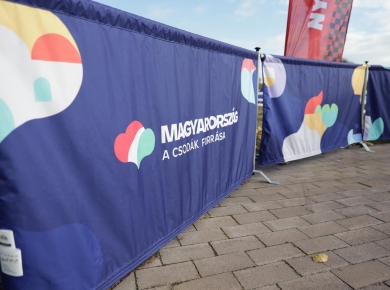